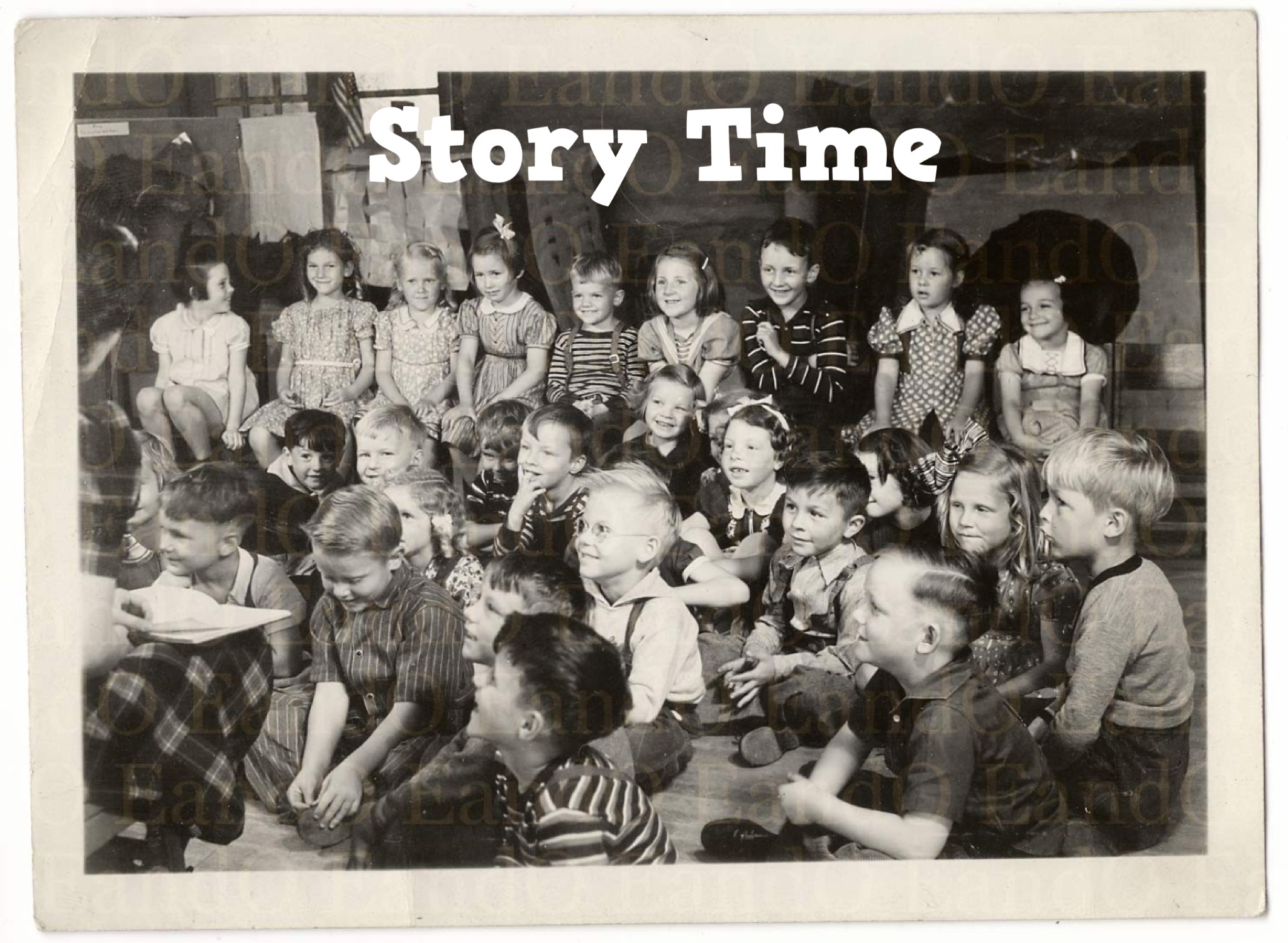 It’s story time!  So grab a cup of coffee and take just a moment to find a comfortable place to sit and see if you can find the one simple lesson found in these three stories about a snow shovel,  bang bang shrimp, and a painting.

The first story starts this way:  Once upon a time, in fact just a week ago, Warren and Brenda Pfohl left beautiful sunny Florida to return home to celebrate Thanksgiving with their family.  When  they left Florida the sun was shining, the palm branches were swaying, and the temperature was 82.  Sadly, two days before returning home Syracuse was hit with a winter storm dropping over two feet of snow.  Warren had just received a picture of their home with what looked as if an avalanche had filled in their driveway and walkway.  No matter how many little packets of pretzels or mini cans of coke the nice stewardess offered him, Warren fretted and worried about the amount of work it was going to take to dig out his home.  But as they pulled into the driveway Warren quickly noticed that the driveway and walkway were completely clear of snow!   Someone had shoveled his driveway.  Shovel after shovel after shovel of snow was moved to the side so Warren and Brenda could walk into their home with ease.  Was it an angel?  Was is a miracle?  No, it turned out to be a great neighbor who knew they were coming home and wanted to simply serve them.  Thank you neighbor!

Story number two takes place at the Bone Fish Grill in Fayetteville, New York.  Warren and Brenda were exhausted, overwhelmed, and feeling alone.  It had been a very rough day caring for their son David.  His disease continued to ravish his body and mind and the Pfohls didn’t know if they could keep pressing on.  Thankfully, someone stepped in to watch David so they could take a few minutes to breathe and get away.  They weren’t hungry so they ordered two glasses of Pinot Noir and an order of Bang Bang shrimp to share.  As they quietly held hands with tears running down their cheeks their waitress handed them an envelope and said, “Someone asked me to give this to you.”  In it was a $50 gift certificate to the Bone Fish Grill!  They sat there stunned and overwhelmed that someone did that for them.  With it the Pfohls paid their thirty dollar bill and tipped the waitress, a single mom, with the rest.  As they sat there talking about it, the manager came to their table, handed them a card, and said, “Someone wanted me to give this to you.” They opened it and inside was another $50 gift certificate!  They had walked in  feeling isolated and overwhelmed.  They walked out feeling loved and not alone.  Thank you stranger for the best Bang Bang shrimp we have ever had!

And finally, story number three takes place the day Warren and Brenda’s son David passed away.  It had been a long thirteen year battle and it was now over.  David left this world to a much better one around 3:30 am on October 22, 2009.  Later that morning, Warren and Brenda were sitting on the couch making phone calls to let friends and family know David had passed and the door bell rang.  Alison Fisher Cullen stood outside the door with a package that she offered them.  She was a little anxious, not wanting to bother the Pfohls but clearly felt like God had wanted her to come and give them what was wrapped in the brown paper.  As they opened the present they discovered a painting she had done that was titled, Be Still.  Warren had seen the painting months before in an art show and loved it.  When Alison had heard that David has passed she called the person who bought her painting and told them about David.  She asked if she could have the painting back so she could give it to the Pfohls.  They willingly did so!  Thank you Alison for helping us Be Still!

Three stories, one lesson.  Three people who paused long enough to look outside of themselves to serve someone else.  Three random acts of kindness using a snow shovel, an order of bang bang shrimp, and a painting.  The lesson?  The result?  Warren and Brenda Pfohl were reminded they were not alone.  Every time we choose to do an act of random kindness, we tap on someone’s shoulder and remind them they are not alone.  Someone cares for you.  Someone is thinking of you.