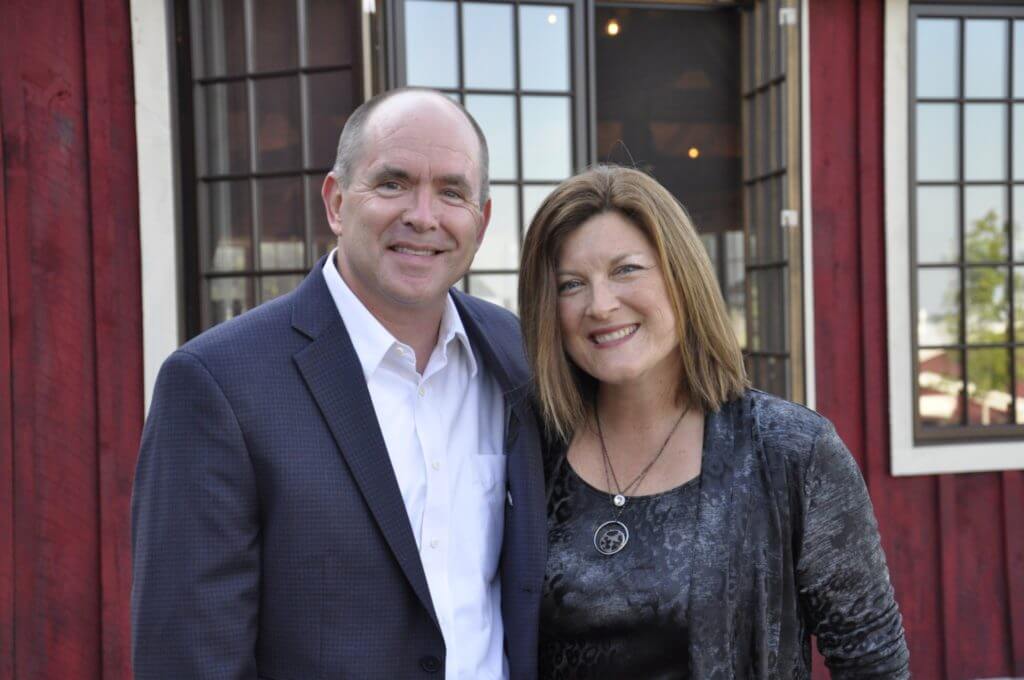 David’s Refuge was started by Warren and Brenda Pfohl in honor of their son David, who was born November 2, 1988. He was a typical, healthy, happy little guy who lived life to the fullest.

In late February 1997, two months after the Pfohl family returned from living overseas in Poland, David began to have difficulty seeing. Within a matter of weeks he lost all of his central vision and some of his peripheral. The initial diagnosis was Macular dystrophy, a non-specific name to describe his loss. 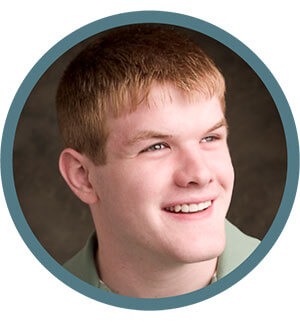 God in His goodness saw fit for the family to be placed in Manlius, NY, in one of the best school districts in New York for visually impaired children. He surrounded them with friends and family to support them through this ordeal. In addition, He gave Warren an amazing job at Eastern Hills Bible Church as the fourth pastor of this growing church.

In an attempt to get a more specific diagnosis and help determine the best educational program for David, Warren and Brenda traveled with David to Johns Hopkins Hospital in Baltimore, MD. Little did they know the emotional turmoil their family would face. For over a month they waited and wondered what the testing results would prove.

The phone call finally came with the news that David had Batten Disease, a rare progressive disease in which he lacked an enzyme necessary to break down and remove the waste that occurs from cell activity in his neurons. The eyes are the first area to be affected since the optic nerve has such a high concentration of nerve cells. As the brain neurons slowly fill up with these deposits, the body shuts down. To this day there is no cure for Batten Disease, although some very exciting research is being conducted.

David battled Batten’s for thirteen years. On October 22, 2009 David went to be with the Lord. Over a thousand people came to celebrate his life.
The verse we chose to focus on at his memorial service was 2 Timothy 4:7 ~

I have fought the good fight, I have finished the race, I have kept the faith. 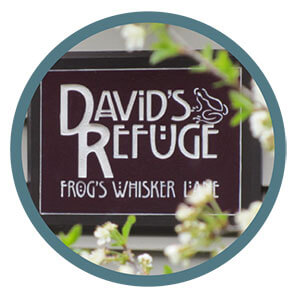 David’s Refuge was formed in honor of David to encourage parents to keep pressing on. As our guest, our prayer for you is that you will be restored and refreshed to fight the good fight, to finish the race and to keep the faith.

Warren and Brenda now reside in Florida. They are loving Parents, Grandparents and Friends to many and are frequent visitors to NY where it all began.